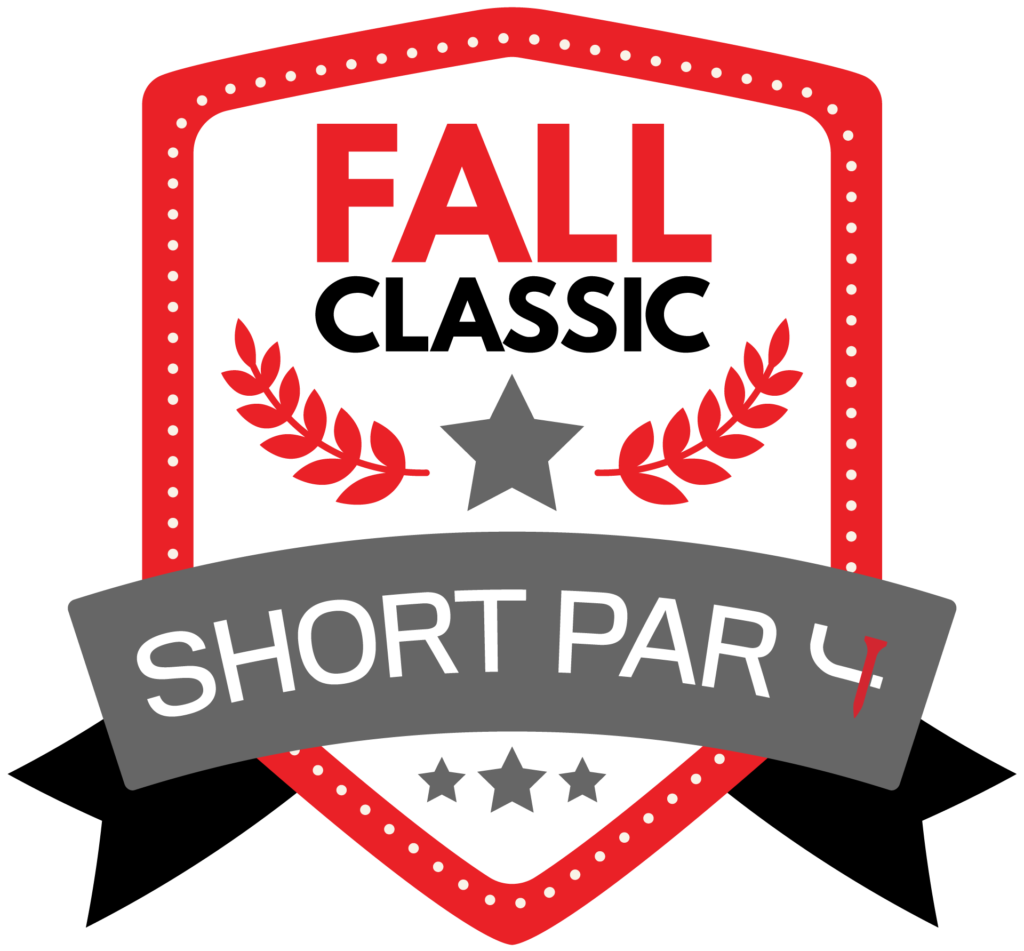 Yes, all participants are required to maintain a WHS handicap. All players are subject to handicap adjustments before and during the event at the tournament committee discretion. Adjustments may be made without notice and players may be deemed ineligible for prizes without refund if necessary. Adjustments are not mandatory for that determination to take place. All decisions are final.

If you do not keep a handicap, please contact tournament staff and we will advise you of your best solution.

The Fall Classic is a two-person team event. The daily formats are:

The tournament will be scored with net results using a percentage of each player’s handicap.

WHAT TEES WILL I PLAY?

*All distances listed are guidelines and are subject to changes

CAN I ENTER AS A SINGLE?
Yes, you may enter as a single and we will pair you with another single to create your two-person team!
CAN WE REQUEST TO BE ON THE SAME COURSE AS ANOTHER TEAM?

You may request to play in the same flight as another team, but all players will have to play down to the lowest team handicap of the players involved.

For example: If TEAM 1 has a 32.4 handicap and wanted to play with TEAM 2 that has a 19.2 handicap, then TEAM 1 would be flighted with each player being equally adjusted to reach a team handicap of 19.2. Once flighting is complete, TEAM 1 will have their handicaps restored to the highest threshold of that flight (not to exceed their original handicaps) in order to give them as much of their original handicap as possible (If the threshold was 24.2, then each TEAM 1 member would receive half of the 5.0 index points and play at a team handicap of 24.2 for the event). Requesting to be in the same flight as a friend DOES NOT mean you will be placed in the same grouping.

The tournament committee requires all Play Together requests to be made on the handicap submission form.  No changes will be made to a player’s flight once the course assignments are announced.

The USGA Rules of Golf will govern play. Local rules at each course will apply. The Tournament Committee will resolve all disputes regarding every aspect of tournament play.

No refunds or exchanges will be made if the tournament is canceled or shortened due to weather or nature.

The Fall Classic will refund any participant that may cancel:

Any cancellations must be in writing and sent to the Tournament staff either by email or by direct mail. Emails can be sent to Ryan at ryan.hart@golftourismsolutions.com and written cancellations may be sent to Golf Tourism Solutions, c/o FALL CLASSIC REFUNDS, 2051 Golf Academy Way, North Myrtle Beach SC 29582.

WHO RUNS THIS EVENT?

The Short Par 4 Fall Classic is owned and operated by Golf Tourism Solutions, a leader in golf tournament management. Short Par 4, its employees, and stakeholders accept no liability for event management, ownership or operation.

Following play, awards will be distributed to the top 5 teams in each flight. Randomly drawn prizes will be selected Tuesday night, for Wednesday pickup/distribution. You do not have to be present to win. All prizes may be mailed upon request.

*all dates are confirmed, times/locations/food & beverage subject to change without notice 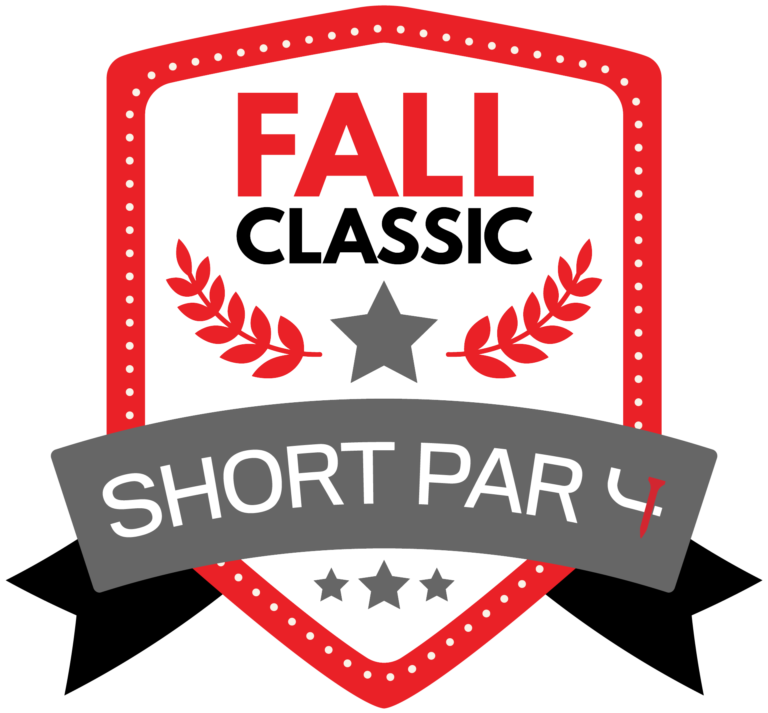